On this tour one can have the golden opportunity to see many forts & palaces, temples, and UNESCO World Heritage Sites like Red Fort, Qutub Minar & Humayun's Tomb in Delhi and Taj Mahal, Agra Red Fort & Fatehpur Sikri in Agra. Jaipur boasts Jantar Mantar, City Palace, Amber Fort, Hawa Mahal and Jal Mahal. On the other hand, city of lakes offers one of its kind experience.

After freshen-up move out for the sightseeing tour of the magnificent Taj Mahal and Agra Fort.

Evening to shop around the illuminated old markets of this lovely city. Overnight at hotel

This morning you will be driven (03 hrs approx drive) to Pushkar, arrive and check-in to the hotel.

Pushkar: The 'Pilgrim City' is a picturesque town 14 kms from Ajme, known for its temples and lake - the Nag Pahar (Snake Mountain), which forms a part of chain of the Aravali ranges, stands between Ajmer and Pushkar.  It is one of the most revered places for Hindus and referred as Tirth Raj' or the king among places of pilgrimage, just as Kashi (Banaras) is their 'guru' or preceptor.

Afternoon half day tour of Pushkar includes visit to Brahma temple the biggest attraction being the temple of Lord Brahma-Lord of Creation; this is the only existing temple dedicated to Lord Brahma in India. It was constructed in 14th century and stands on a high plinth with marble steps leading up to it & Savitri Temple located on the hill behind the Brahma temple and one has to climb a long series of steps to reach the shrine. It commands a panoramic view of the beautiful lake and the picturesque surrounding villages.  Also visit Pushkar lake, believed to have been created by the falling of a lotus from the hand of Lord Brahma. It is considered to be as old as creation.

This day you will be driven (07 hrs approx drive) to Udaipur, arrive and check-in to the hotel.

Udaipur: Maharana Udai Singh founded Udaipur in 1559 AD. According to a legend Udai Singh was guided by a holy man meditating on the hill near Pichola Lake to establish his capital on that very spot. Surrounded by Aravali Ranges, forests and lakes this place was less vulnerable to external invasion than Chittaurgarh.

This day you will be transferred to airport to board on flight for onward destination,

Accommodation with breakfast;
Sightseeing tours as mentioned in the itinerary;
Air-conditioned private vehicle with chauffeur;
English speaking guide during sightseeing tour at selected places;
Meet and assist services on arrival / departure;
All parking,road taxes and driver allowances;
All applicable taxes and service charges 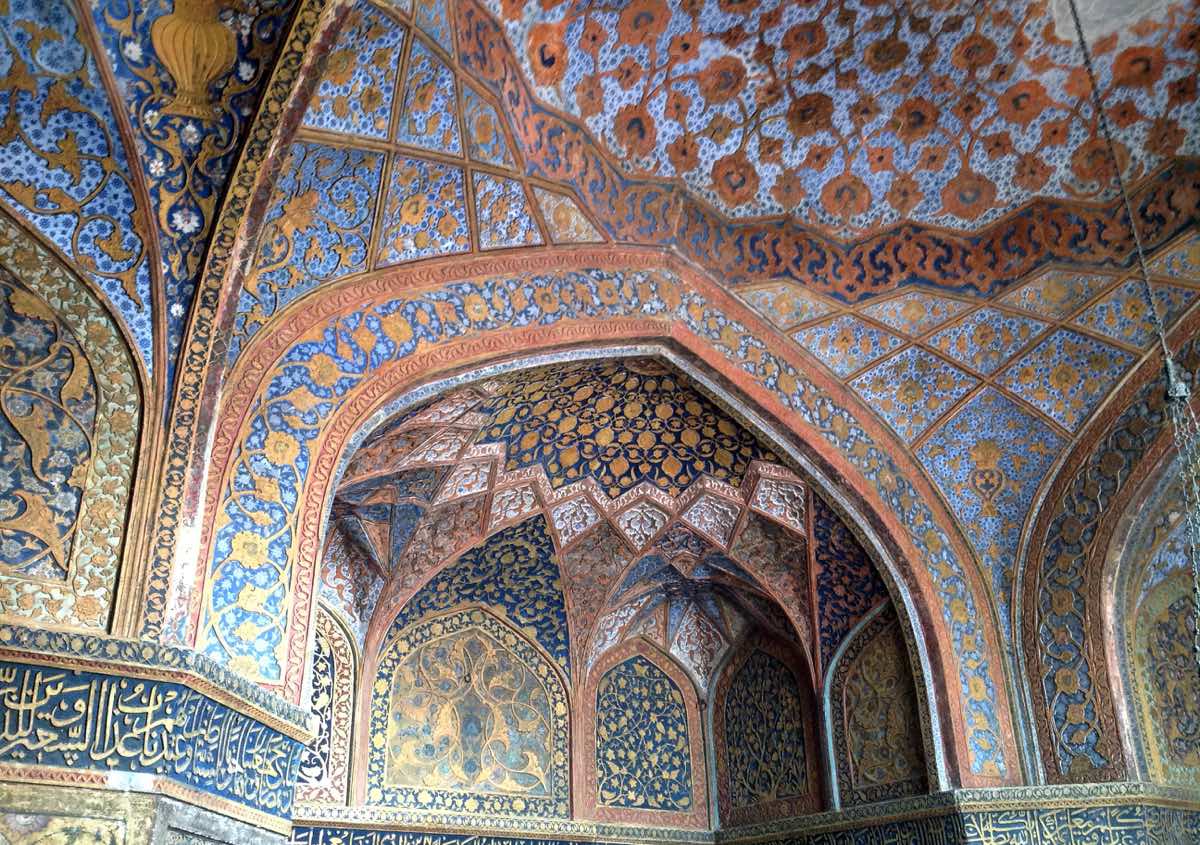 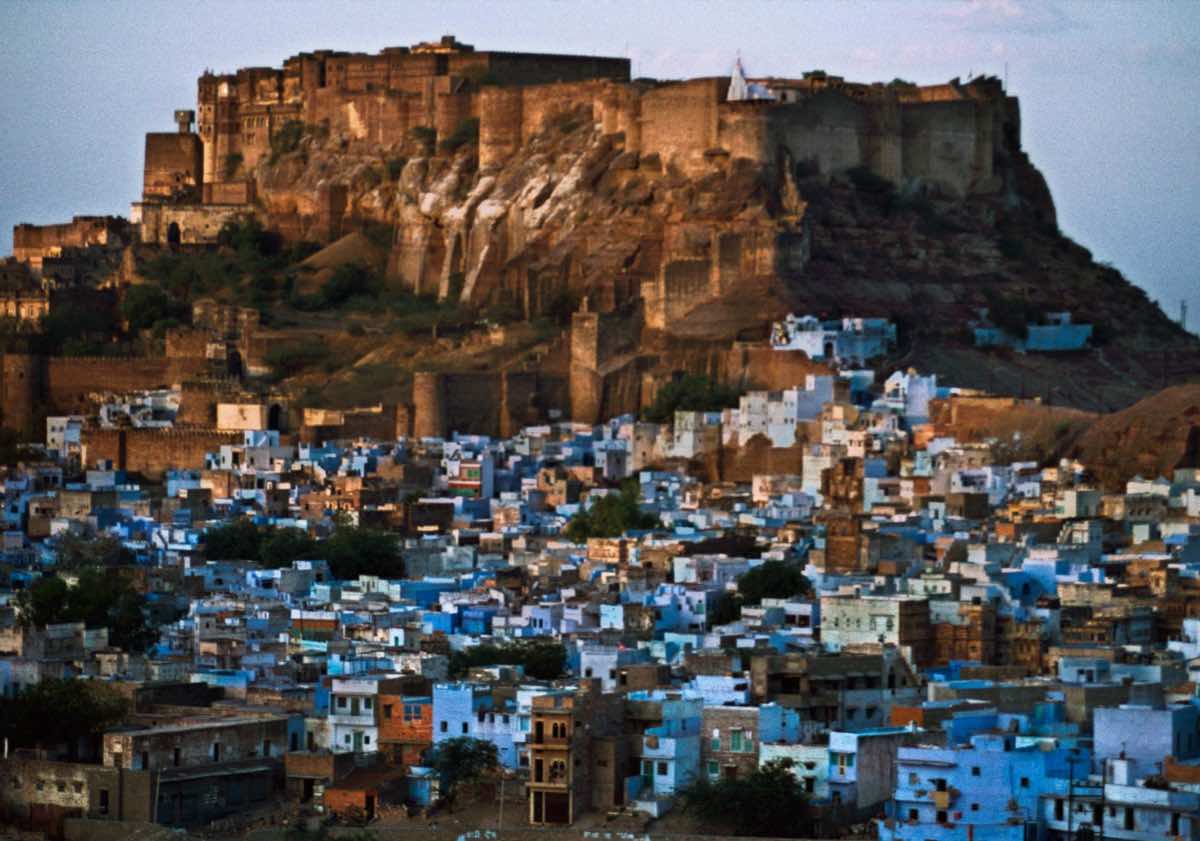 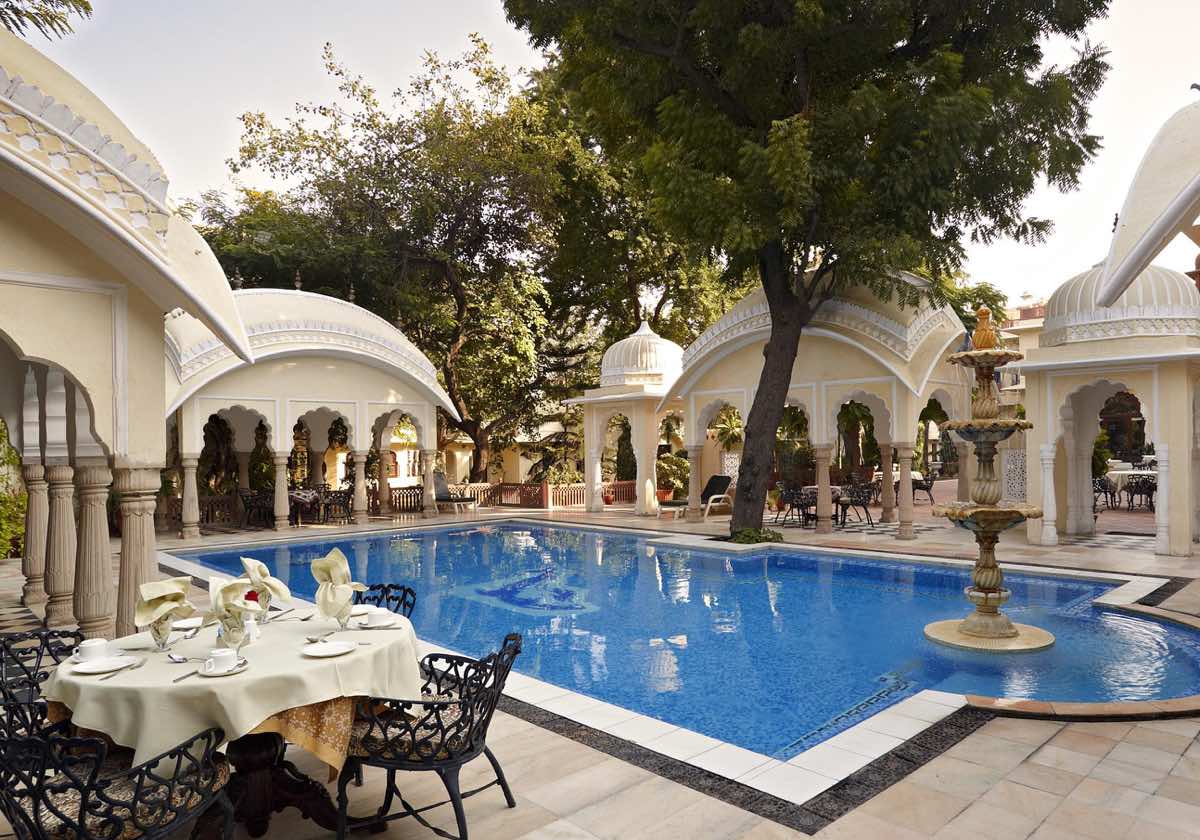 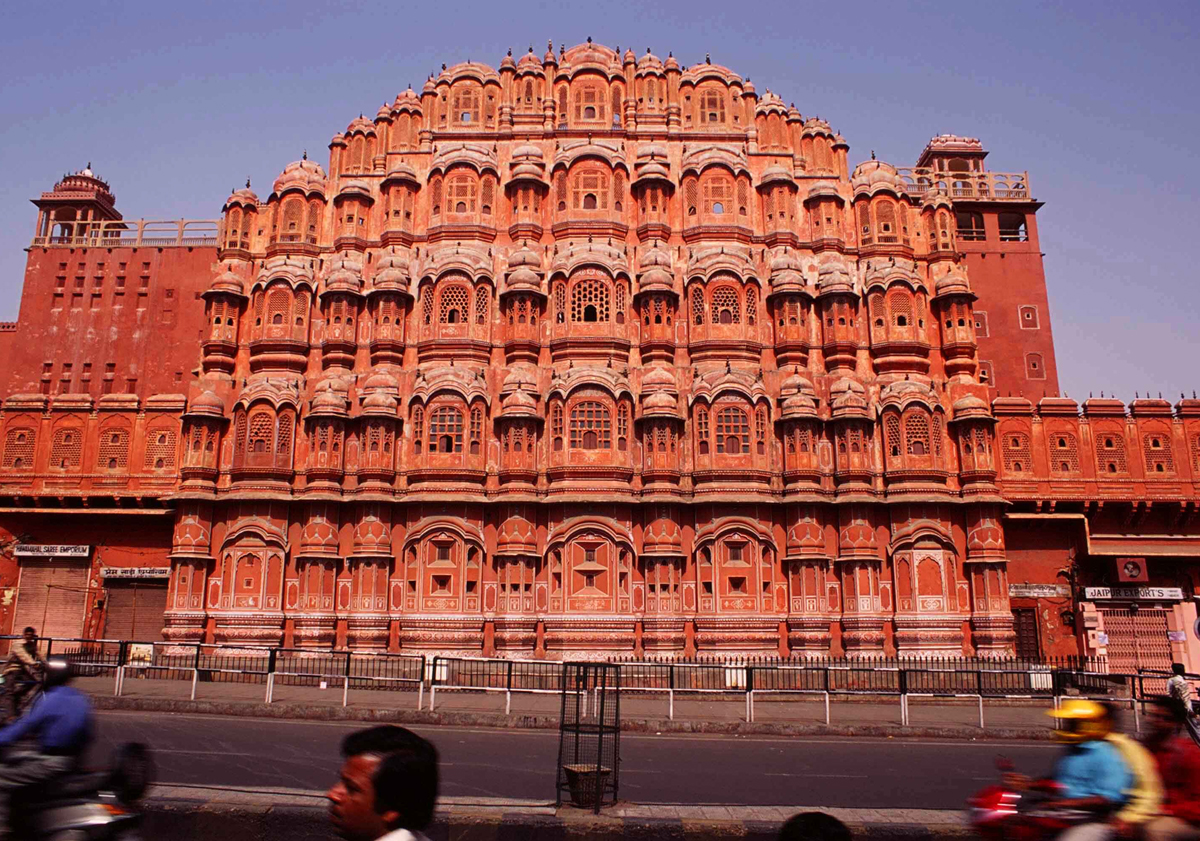 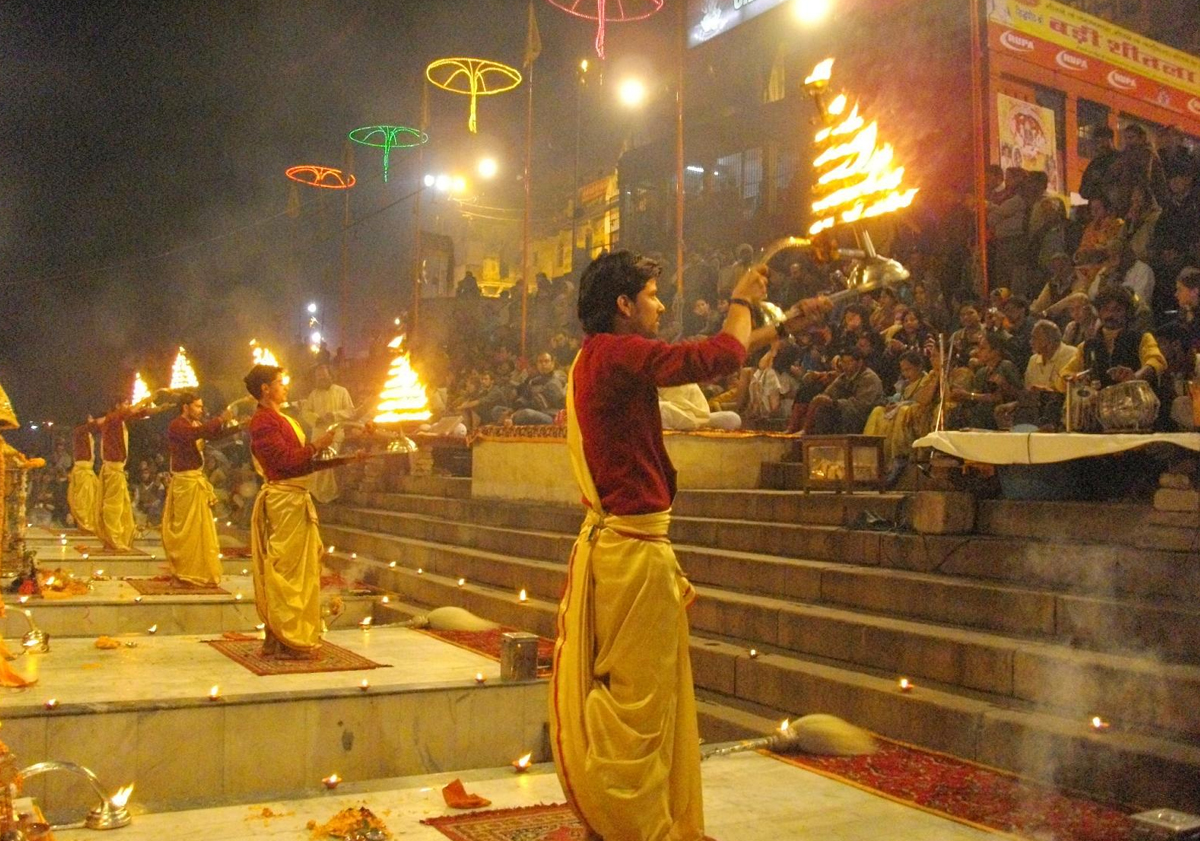 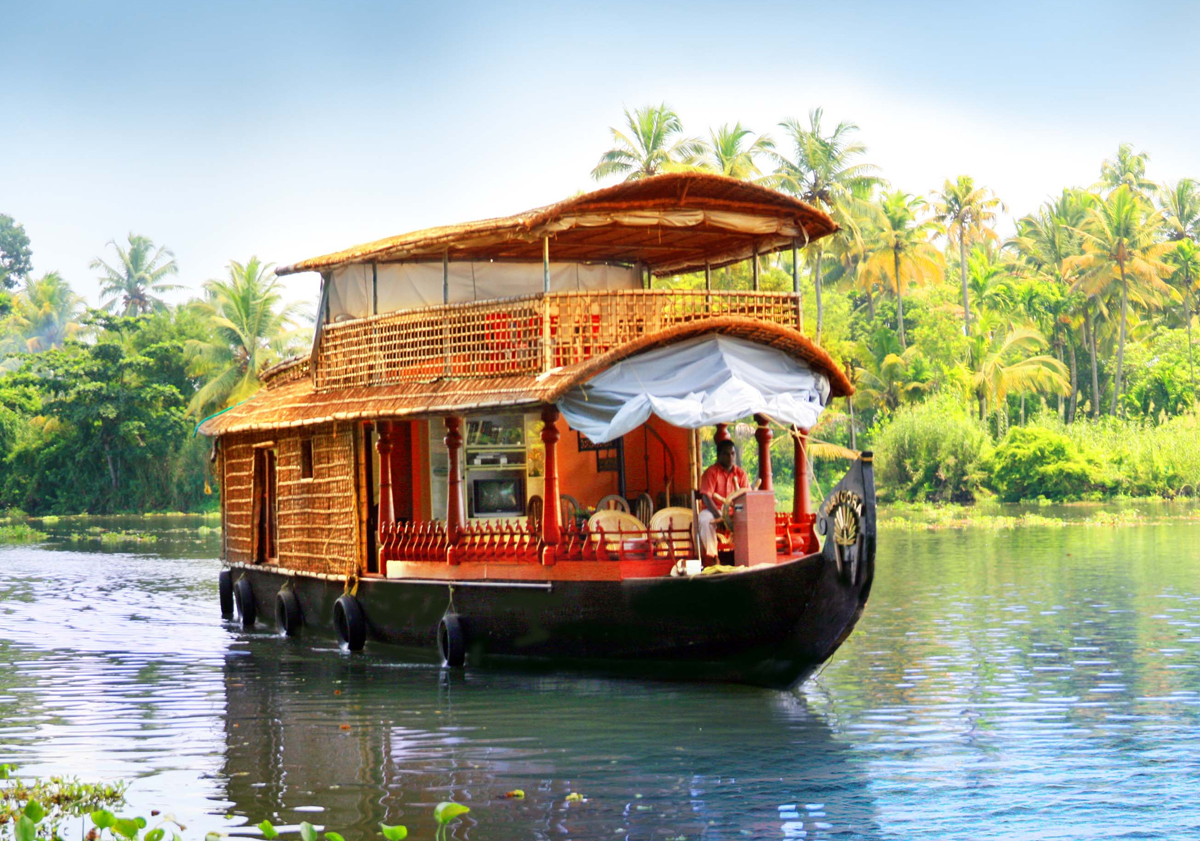